On 16th April 2011 I drew these funny little symbols. I was guided to call them the Enochian Lost Scripts. Today whilst sorting through some images I once again came across them. As I looked at them something dawned on me. That they seem to look like electrical currents, rather than actual symbols/symbology/symbolic.

It is nothing new that Source works through vibration, and that we are that very vibration. And as I looked further at the images a wave of excitement grew. I thought to myself “So you are not communicating with us through images, you are communicating with us through vibration and that the symbols/images are an interpretation of what that “light currency” may look like“. I found this quite intriguing. They are not just symbols, they are light currency circuits. Like little circuit boxes that show a specific light frequency and each has a specific purpose in relation to alignment and vibrational awakening.

Humans communicate mainly through written and verbal application. Light communicates through currency/vibration/energetic light vibrational patterning. This affirmed to me the importance of our “every day vibration” that which we have springing forth from the very heart of our being. Source is already part of who we are, for we are created from that very essence. It is only through “separated Consciousness” that we have literally become “separated” from that which we truly are. The divine wisdom and conscious intelligence that is fed and directly functions as Source and resides within us, already programmed.

We are divinely designed to vibrate at a specific core freqeuncy/core resonance. When this light is out of sync/the current not working smoothly then this is when disharmony occurs/illness/ill health etc. Genetics of course taken into consideration, but mostly when our circuits are out of sync then the imbalances occur. Our mental state can seriously cause the wiring to go out of kilter and so the light brings balance to this circuitry.

Mankind is currently undergoing an awakening and alignment process where the truth of his being is opened before him, and shown as vibration within all living systems. Much of this work is being done within the heart of man, so that the mind is no longer the main driving force behing the vessel (body of man). That he is beginning to function and operate from the higher light enscriptions. You become part of the free-flowing wheels within  wheels, and not the contained and restricted boxes within further linear boxes!

“You know when you are vibrationally aligned as you just flow, all will just flow, unhindered. When there is mental anguish or a feeling of coming back into yourself this is when you must expand your vibrational awareness to become one with Source. To become one with the vastness of the universe. See yourself being lifted up higher and higher until you are floating in nothingness. At one in the eternal spheres of the planetary realms. Nothing impeding you. You are literally all that is. Without barriers or constraints. This practice will expand your vibration so that it is not limited to the mental, physical and emotional essence of you that has become your internal focus. You begin to expand your vibration out so there is room for that freuqency to move. This practice will move you so far within yourself so you become limitless light. It will begin to ease much within your mental and vibration state which in turn has a very positive impact on the whole of the human system/body/vessel. Expand yourself into the eternal”.

This works right into the very consciousness of our being. Altering the mind and thought process so that we are no longer driven by them, but are guided within the heart, where ultimate truth and divine wisdom resides. We are no longer feeding into the density matrix, but as we consciously become more awakened to Source, an alteration in our DNA is ignited and shifted in line with the divine plan and ordered universe. Out of chaos becomes balance. misalignment becomes alignment. unconscious becomes conscious. Slumber becomes awakened state.

I had further images that I came across that were drawn a few years ago. Some were to do with Autism, ADHD  and helping the light spectrum with a variety of what we would term as mental/cognitive imbalances. These I found were also pointing to electrical circuits. 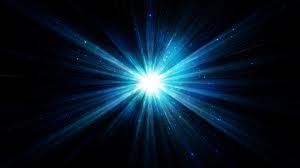 Rectification (alignment) of the Internal Circuits 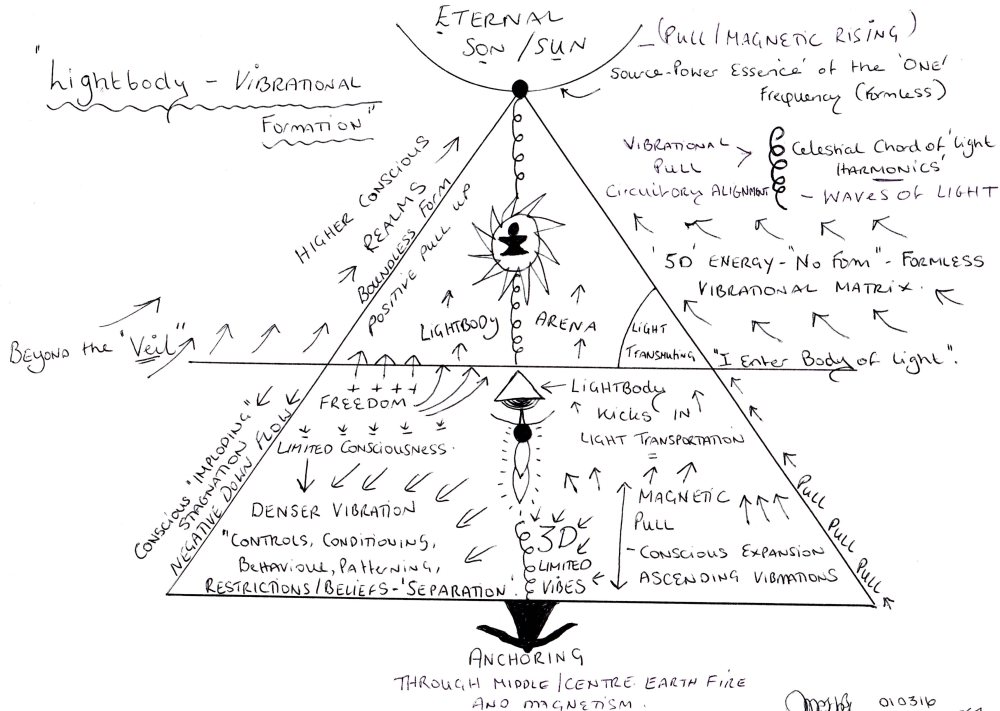 Our vessel (body) is an electroreceptor – (Electroreception is the biological ability to perceive natural electrical stimuli). We are created from and exists as pure source vibration (electromagnetic (light) Beings. The more we open up to this, the greater will be our understaning of how to balance, align and heal using light vibration/Source Core Resonance. This is felt within the human system as divine love, euphoric peace, joy, harmony, ectasy. A connection once again to the full vibration that we are, unhindered, without negative circuitory. The light assists in the elimination of that which has created the balance within the human system to go off line/become diluted. 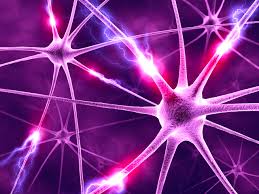 As we move out of mind and thought led reality into freeing up the mind/thoughts allowing it to function as it was divinely designed to do so, to act as the light receiver, then the transmitter (Source) is able to more easily flow through the living human system/physical body. The body is no longer locked into mental density, but instead, becomes a vessel/tranceiver for divine light to flow, unhindered, freedom is attained. The human body will begin to function with great ease and less restriction as it is no longer fighing within itself but allowing that light to eminate from its central point. The lightbody’s exuberance is able to filter through to the human form more easily, without past restriction that is created from separation. 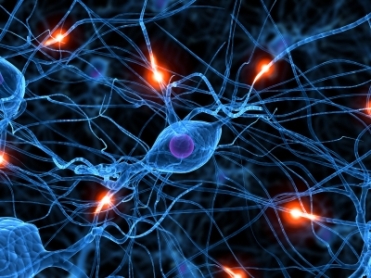 It is time to consciously be aware of the divine light receptor that you are so designed to be and to allow this light to flow “consciously” throughout your being. Unhindered by distorted and fixed, stagnated, old beliefs. For you are all that you are through the creation of Source light. Archangel Metatron guides and instructs us through vibrational codings of light, to how we can encompass and bring our vibration to its optimum level and vitality as it becomes an open receptor for the sacred light inscriptions. We are of sacred geometrical design. We are the very essence of the Creator and so designed to fully integrate and awaken to the magnifice that we are.

There is perhaps nothing new being written here, only to highlight the importance of vibration and the affect/effect that it has on the Human System. Just as in an electrical circuit board there are wires, connectors, inductors, receivers, so to are we so divinely designed as a receptor, conduit and “system” of divine light.

Metatronia Therapy is Source Light, and at this specific time, is assisting mankind with the integration, alignment and awakening into true divine form. Assisting the prepartion of the vessel in opening to the fullness of being through divine light encoded vibration.  Assisting the Light Evolutionary Process of Humanity.

One thought on “Source Currency – Awaken to your Divine Design”